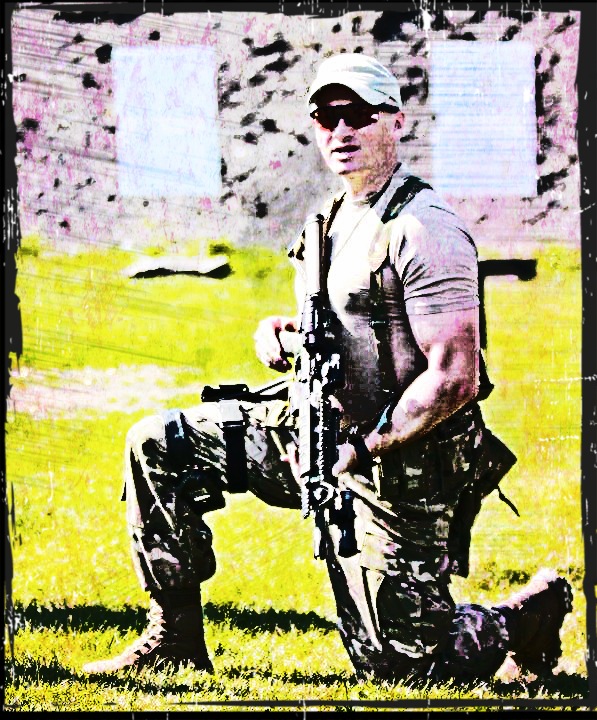 Earl Green is a certified use of force and firearms trainer who has received training from many prestigious schools; Sigarms, H&K, Monadnock, ASP, the Ontario Police College and various private firms across the US and Canada. He was fortunate to be selected as an adjunct instructor for the Sigarms Academy.

A 13 year veteran of one of Canada’s largest police services  he served in a myriad of policing roles: uniform patrol, uniform supervision, use of force and firearms training, tactical training, specialized training development and delivery, executive protection and criminal investigations. As a testament to his high skill level, he was highly involved in testing and evaluation of tactical firearms, equipment and munitions for his service and he participated in the development of regular and specialized training.

Earl left policing to embark on new opportunities in nuclear protection and, in that capacity; he served as a nuclear response team sergeant, firearms/ tactical trainer and equipment TE specialist.

Earl is highly involved in IPSC and IDPA shooting where he competes at a high level. 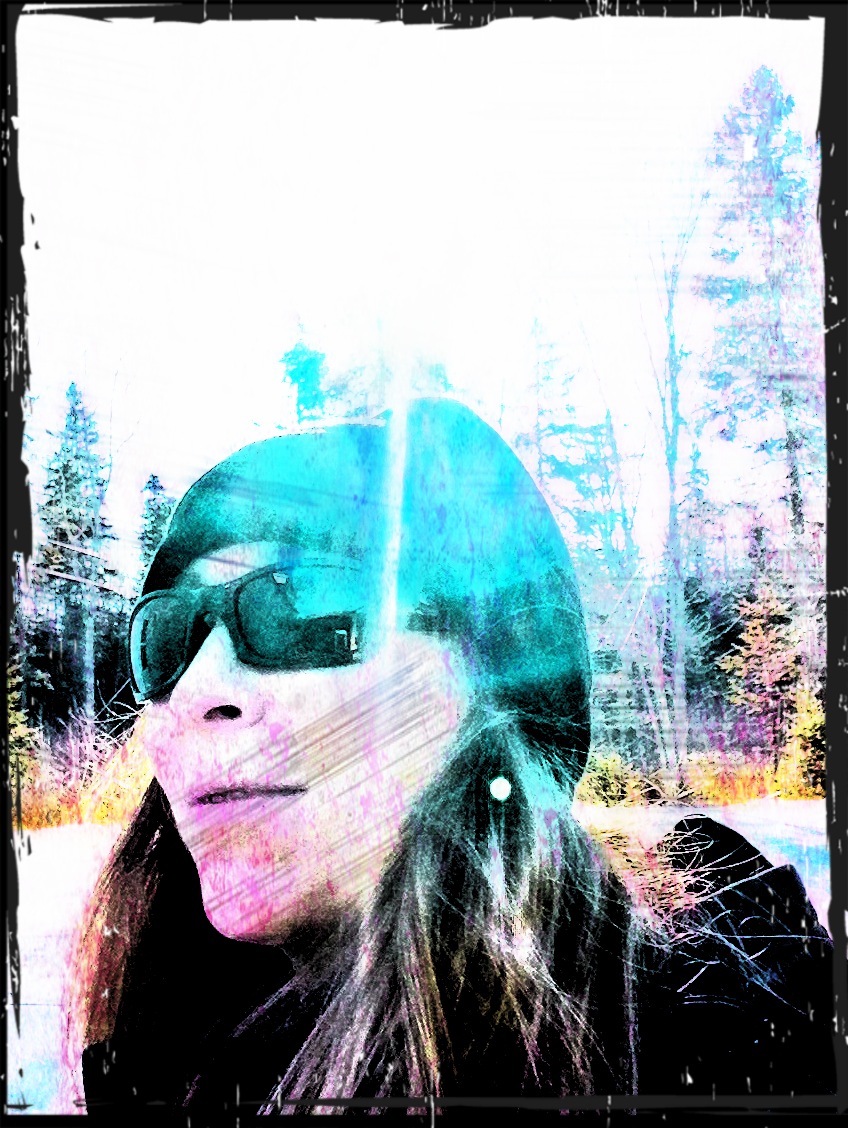 Echo Tango 308 has served in the Canadian Forces for over a decade. She has served as a tactical medic in multiple environments from the temperate Canadian Shield to the arctic tundra to the desert of Afghanistan. Representing her home province, she has competed at a national level in Kodokan Judo. An experienced medic, she realized that government service will not teach her everything she needs to know and had embark on the journey. A recent entry into the tactical community, she brings an element to the blog that is lacking: a female operator's perspective.

Her blogs will include, but not limited to: woman's tactical apparel, medical and tactical gear from a female operator's perspective, course AARs and interviews of Canadian tactical personalities. 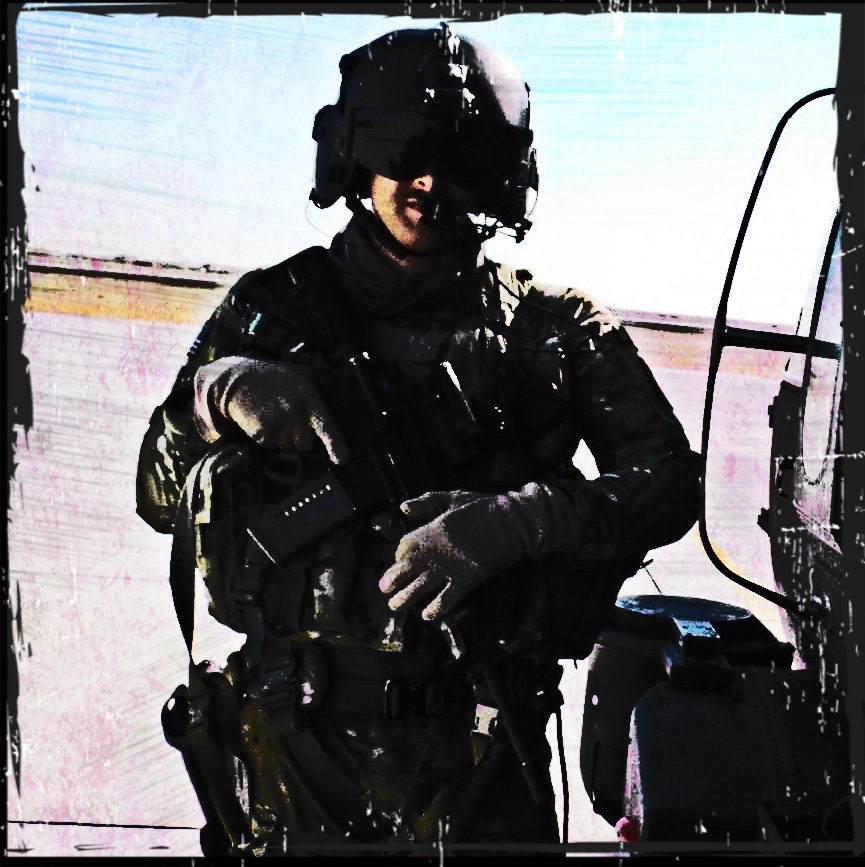 Some Random Fireman is a Flight Medic with the United States Army National Guard. As a member of the military, he has served in Japan, Guatemala, and Afghanistan. He is a graduate of the Army’s Combat Medic School (68W) and the United States Army School of Aviation Medicine. He is certified in Advanced Cardiac Life Support, International Trauma Life Support, and Pediatric Education for Prehospital Providers. He currently practices at the NREMT-Intermediate level, but is looking to obtain his Paramedic soon.  On the civilian side, he is a volunteer firefighter/EMT-Intermediate with a small-town fire department. He is also a former Boy Scout who attained the rank of Eagle Scout. His hobbies and interests include hiking, shooting, hockey, paintball, and going on road trips with his girlfriend. 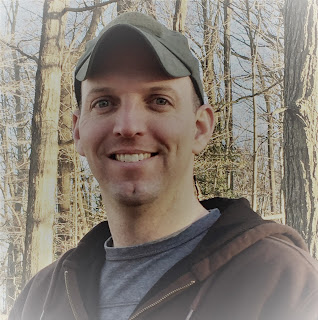 Jason Hill is a 12 year US Army veteran with three combat deployments, two to Iraq and one to Afghanistan, where he served as a 68W Healthcare Specialist at the platoon level for Infantry, Cav Scout, and Military Police line units. Staff Sergeant Hill is an NREMT registered paramedic, a member of the Virginia Army National Guard, and is currently on active duty as a student in the Interservice Physician Assistant Program, where he will serve as an Army PA upon graduating.