At Fort Sam Houston, the Tactical Combat Medical Care (TCMC) course is taught by US Army Physician Assistants to deploying Doctors and PAs. The Battle Pack is one of the many great ideas to filter out of that course.  It has made it way to the Canadian side of the house by my deployment partnered with a US Army PA. 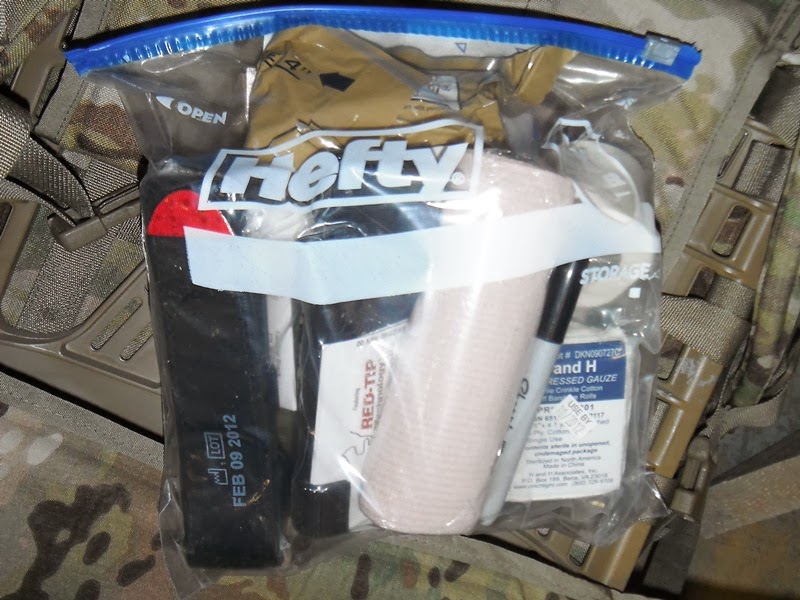 A single battle pack is sufficient to treat most battle casualties for the first fifteen to thirty minutes. All of the interventions within the packing list are covered by the TCCC /CLS scope of practice. The possible uses for this load out are numerous. 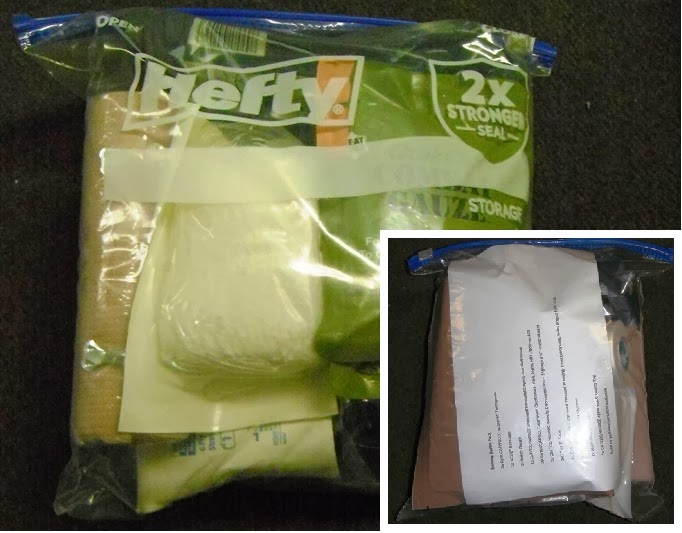 
This a useful tool to ensure you and those you are caring for have the required gear for lifesaving interventions at all times. Obviously, it should be tailored for your role and skill level. A LEO medic setting up battle packs or "throw bags" to disseminate to wounded civilians during an Active Shooter Response will not have needle decompression kits, but there would be more detailed instruction sheets included.