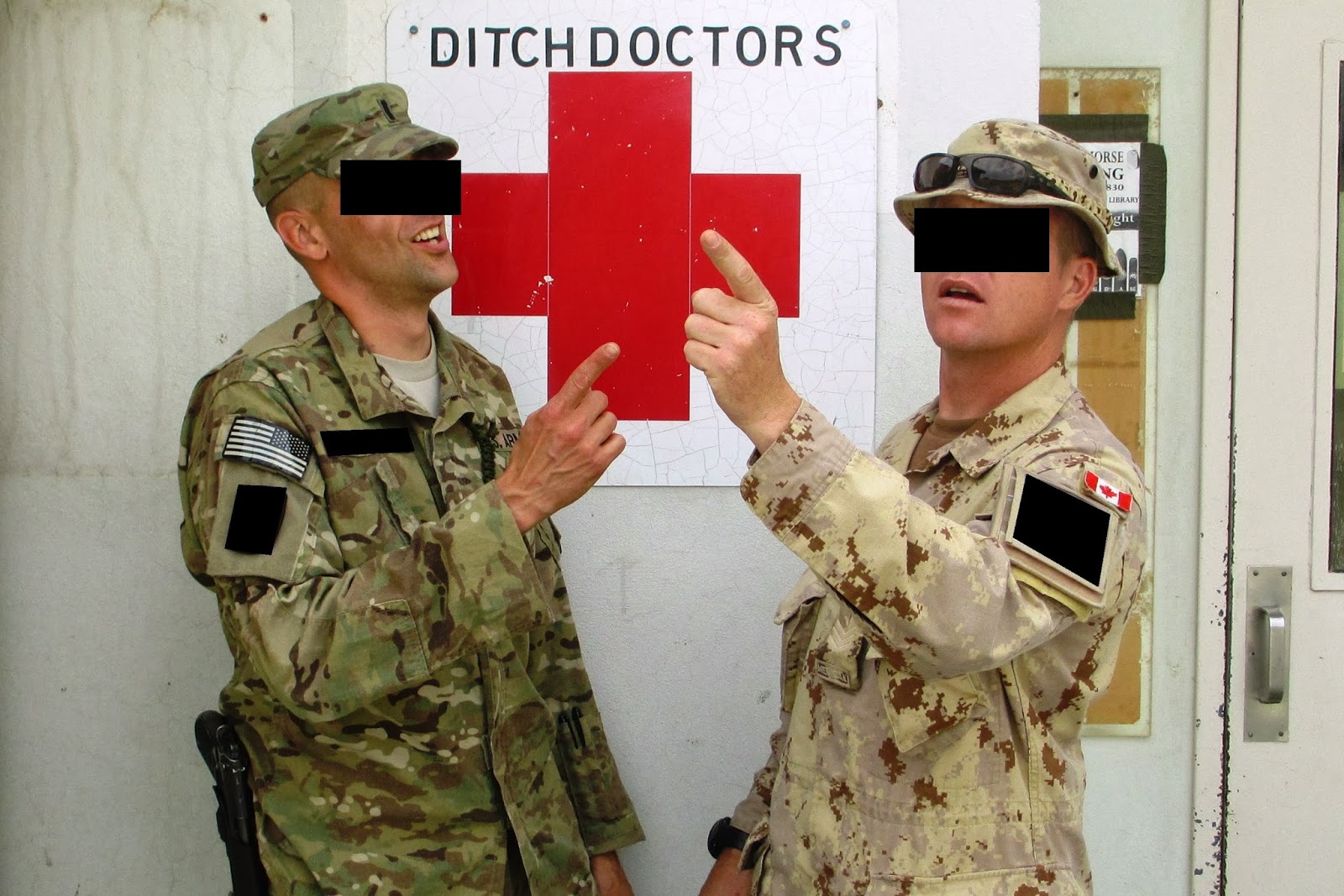 Capt P, the American PA I worked with in a NATO camp during my most recent deployment to Afghanistan went to Yale University. The Yale football team is the Yale Bulldogs. In an homage to his varsity team, all the load list for medical gear were prefaced with the 'Bulldog" identifier. This is a series of articles on specific loadouts that we packed to support distinct roles within our camp emergency plan. There will be no coverage of the emergency plan or mass casualty plan in this series as the camp is still operational. The gear and supplies used were limited to the supply chain and represent best possible practice at that current time.


The intention of the Evac layout was for use in Flight Line Ambulance during the casualty evacuation phase to pre designated helicopter landing zones within the permissive confines of an Afghan Army compound. It is NOT for missions outside the wire. The equipment/gear in this bag is to sustain interventions and ongoing care while affecting evac or should flights be delayed and time spent waiting for helos. 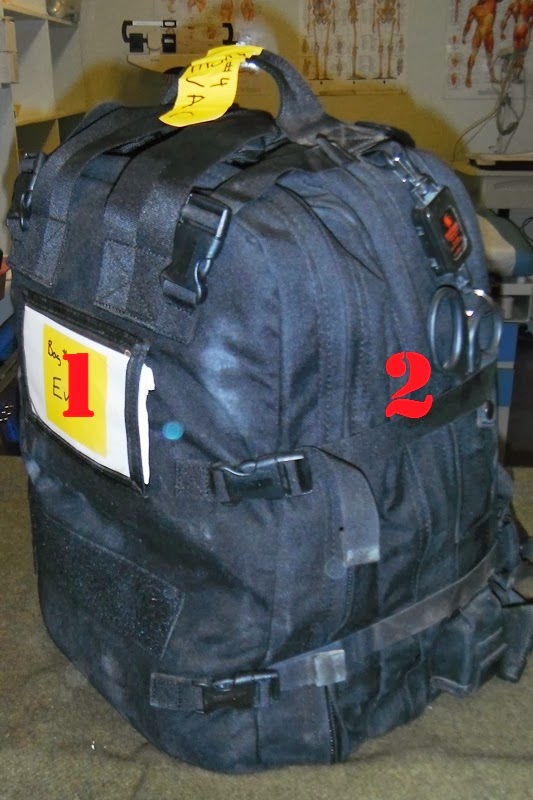 Outside of FR Bag
1. Trauma Shears on retractor attached to bag
Bag Label and 9-Liner 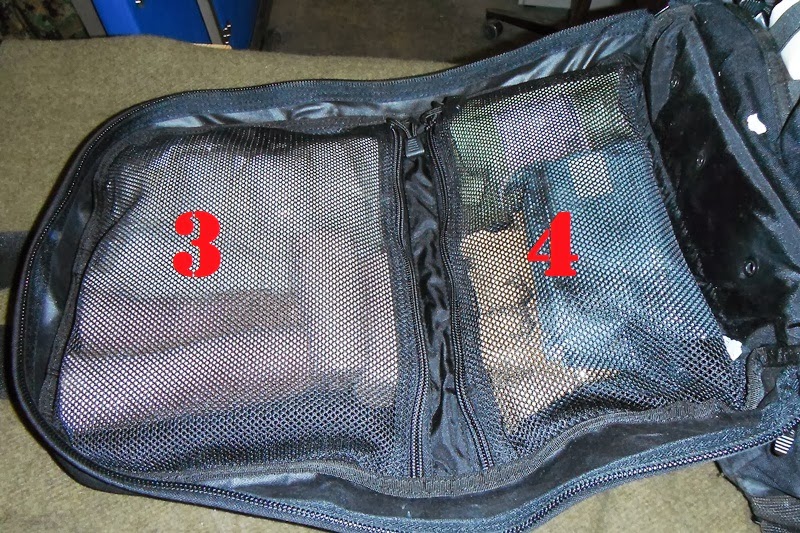 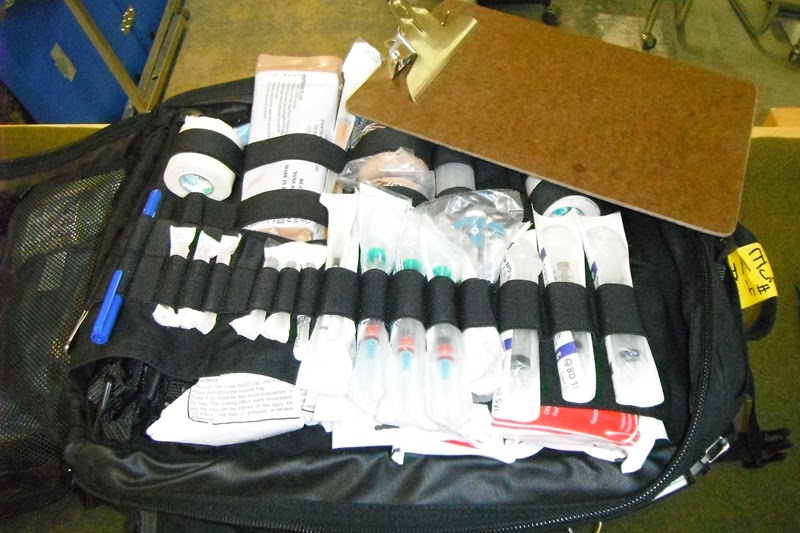 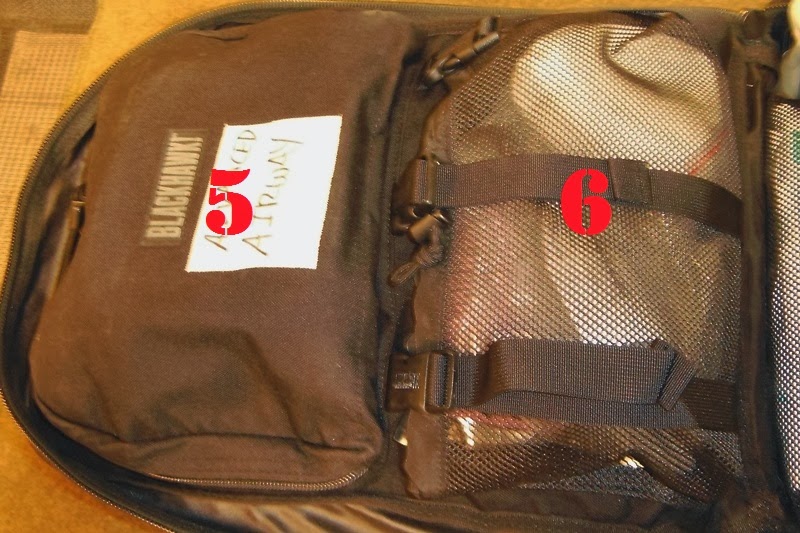 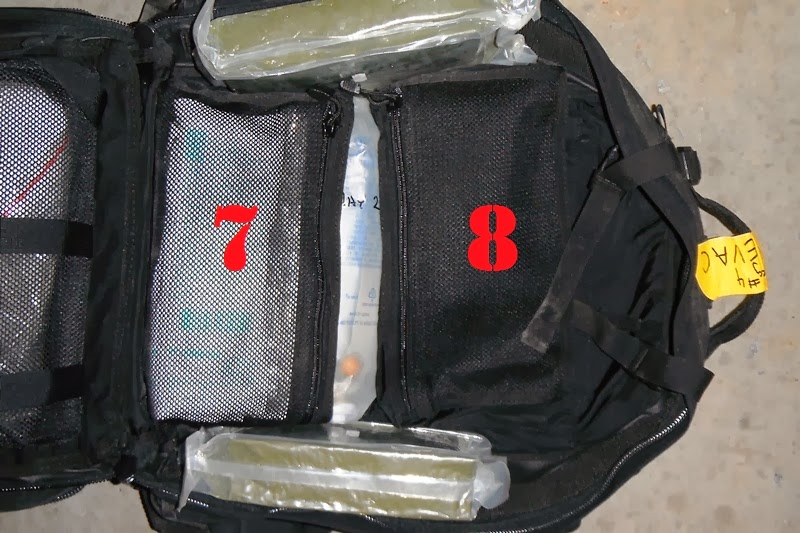 
The choice of the Blackhawk STOMP 2 was logistical in nature. We had quite a few which allowed some uniformity in layout. There are a great many other bags we would have preferred but they were unavailable through the current supply chain.

The concept of this layout was to sustain the casualty and their interventions until evacuation assets would then care for them during their evacuation.

Take Care Out There
Posted by Whiskey Delta Gulf at 06:00:00