Un:a prefix meaning “not,” freely used as an English formative, giving negative or opposite

Uniform: [yoo-nuh-fawrm], noun, an identifying outfit or style of dress worn by the members of a given profession, organization, or rank.

The ubiquitous 5.11 Tactical Vest has grown in popularity from its covert beginnings with various military and law enforcement units to almost a standard of dress within many private contracting companies and citizens that legally conceal carry. In the Sandbox, it is the un-uniform. While not wearing an official military uniform, it is very popular with the contracting crowd. There are times when this quick recognition is good.

As range vest or cover garment for IDPA or concealed carry practice, the 5.11 vest is excellent. When I got into three gun matches before the war, I used only a 5.11 vest. Most recently, I used it for a Phase Line Green Tactical Shotgun Course for ammunition carriage and cover garment. Being a medic, my loadout was more emergency centric than range luxuries. 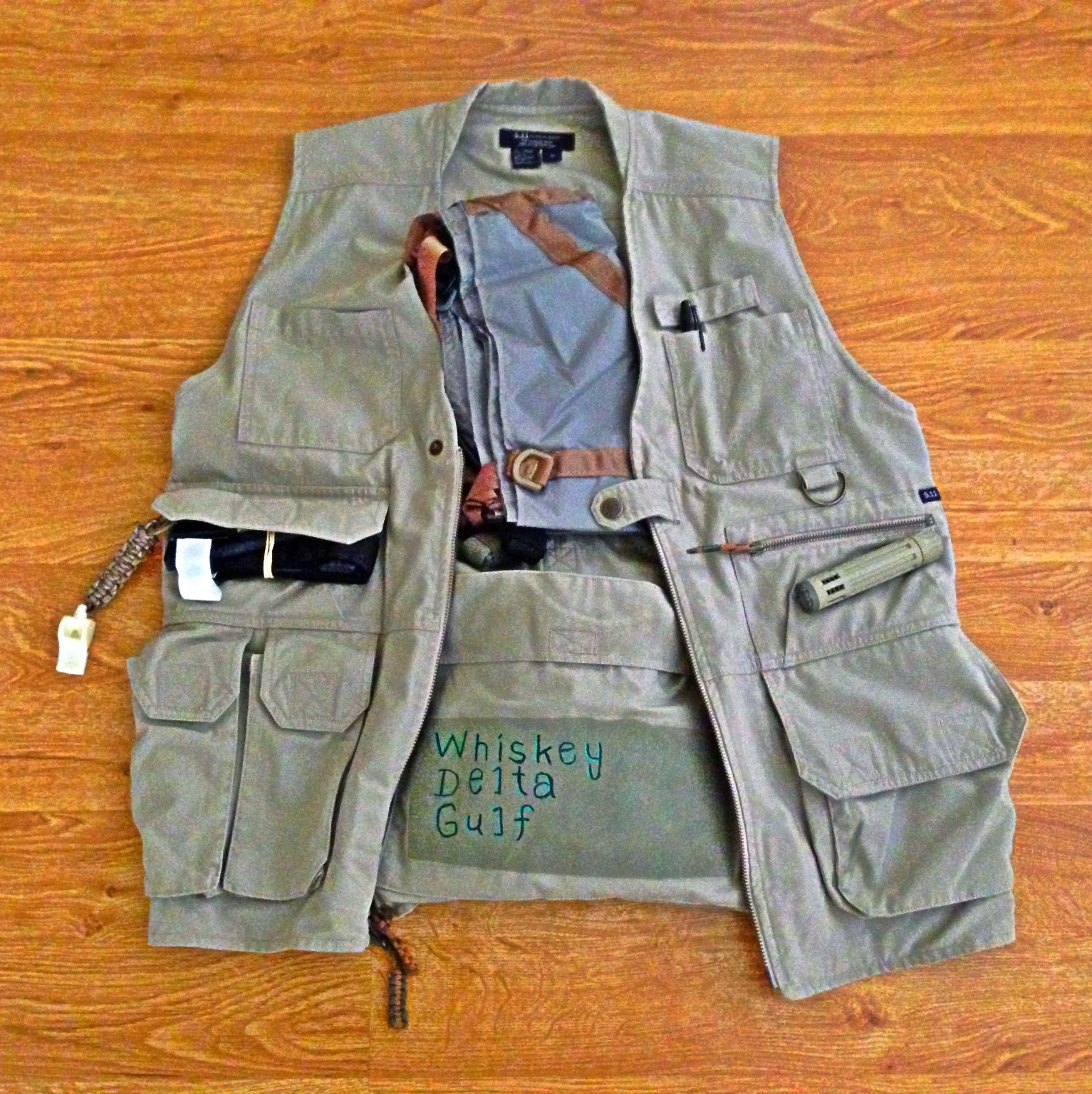 In the rear centre pocket I carried a Medical Battle Pack. As I was on a shotgun only course, I only used the two hydration pouches for ammunition; which I could easily fit 25 rounds of 12 gauge without fear of decorating the range while making movement. Much like a Plate Carrier or Chest Rig, I use the 5.11 vest for ammo storage. I fight off my belt; topping up from my vest during lulls or natural pauses in the fight/course of fire. 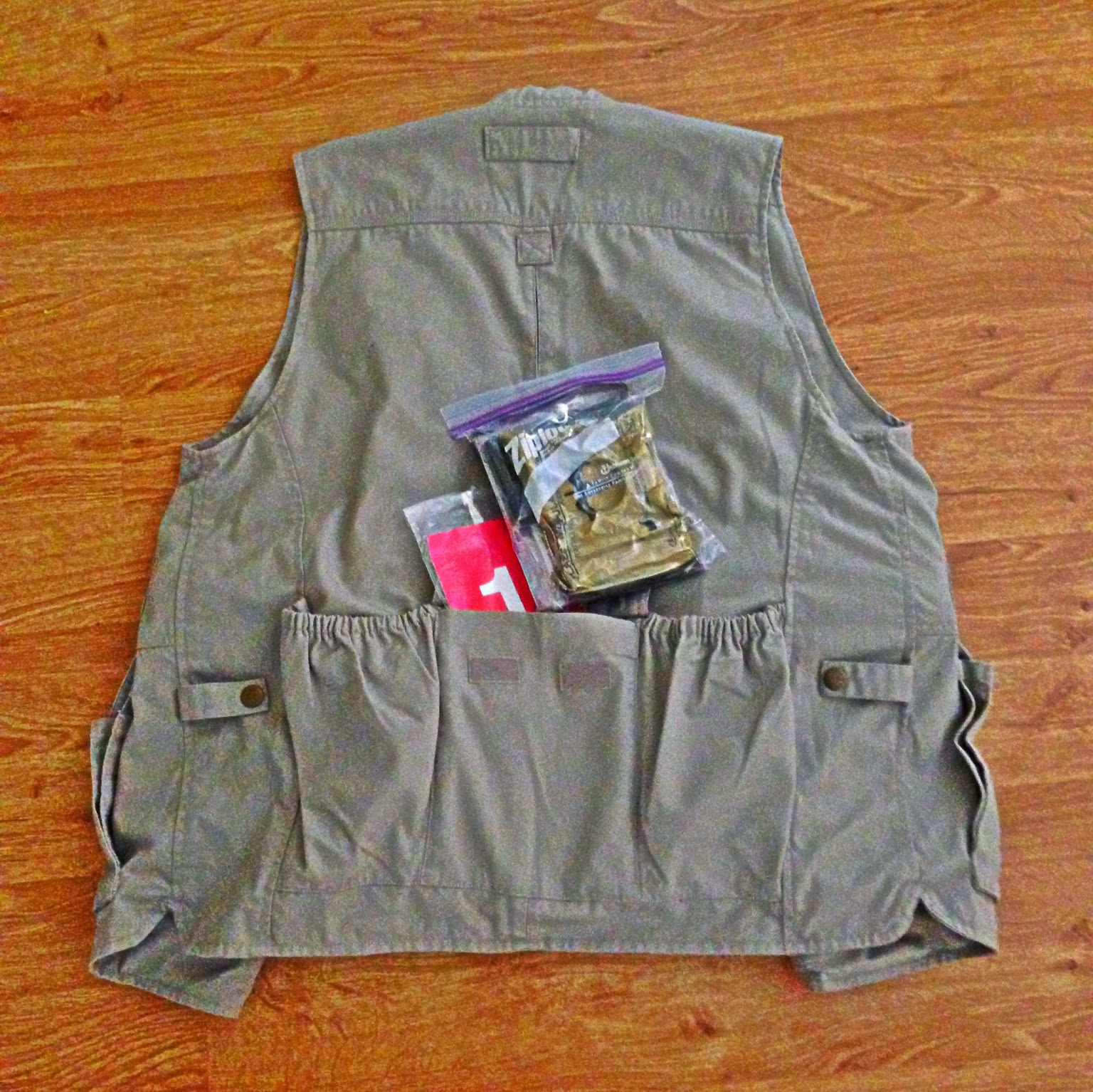 The 5.11 is made from 8.5 ounce cotton canvas which wears like iron and will give you many good years of service. I have been using mine since 2005. There is an extensive amount of storage space with the layout of the 18 pockets. Some of those pockets have been design specifically to support tactical work: the lower left pockets fit AR magazine perfectly and the lower right pocket will support three single/double stack magazines . The twin hydration pockets at the rear will fit a one litre water battle or a couple healthy handfuls of 12 gauge shells each. Between the two hydration pouches is another flap pocket that is large enough for a trauma kit or panel markers. The dual CCW pockets at the chest have been designed to work with the 5.11 Back-Up Belt System. There is a poacher's pouch on the inside rear of the vest which has two compartments: an open top pocket with integral flap pocket. These are good for maps, a poleless litter or even an Ipad. Around the internal of the entire vest is a 360 degree wraparound pocket which adds significant carrying capacity. It is very reasonably priced and comes in Scorched Earth, Khaki and Original Drab.

Due to its popularity, it is not really very low profile anymore. However, with 5.11 constantly updating their line of apparel and outer wear, I am sure they have something practical tactical for your needs.

Take Care Out There,