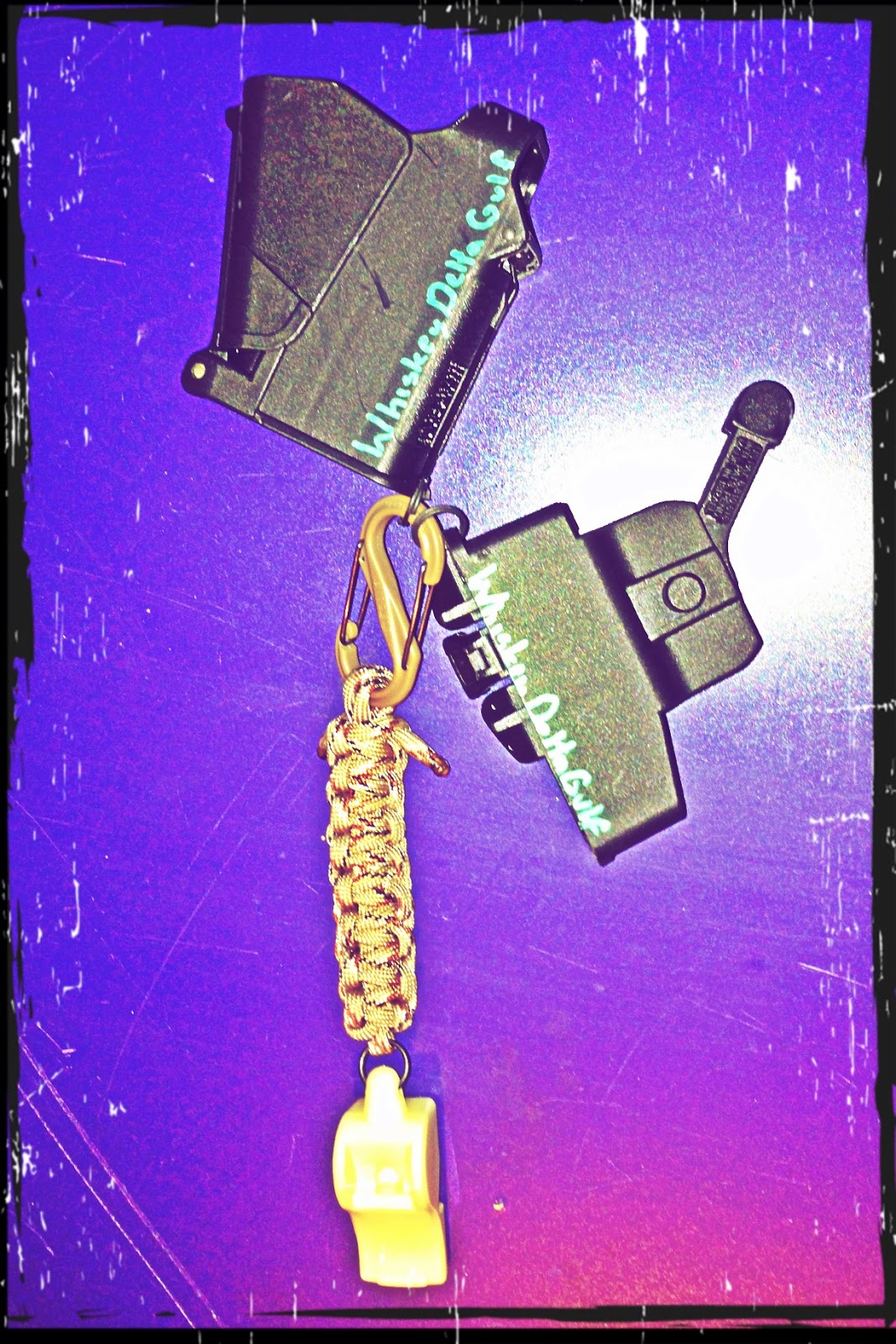 Well, I was wrong. When it came to devices used to load or unload weapon magazines, I thought the thumb was king. I had done multiple deployments with no fancy tool. Initial loading of magazines was simple. They were loaded from ten round stripper clips facilitated with the issue magazine charger. Weekly, I would perform magazine maintenance when I did my routine weapon maintenance. This entailed unloading three hundred plus 5.56mm and fifty six 9mm rounds, inspecting and cleaning all magazines and reloading the magazines. 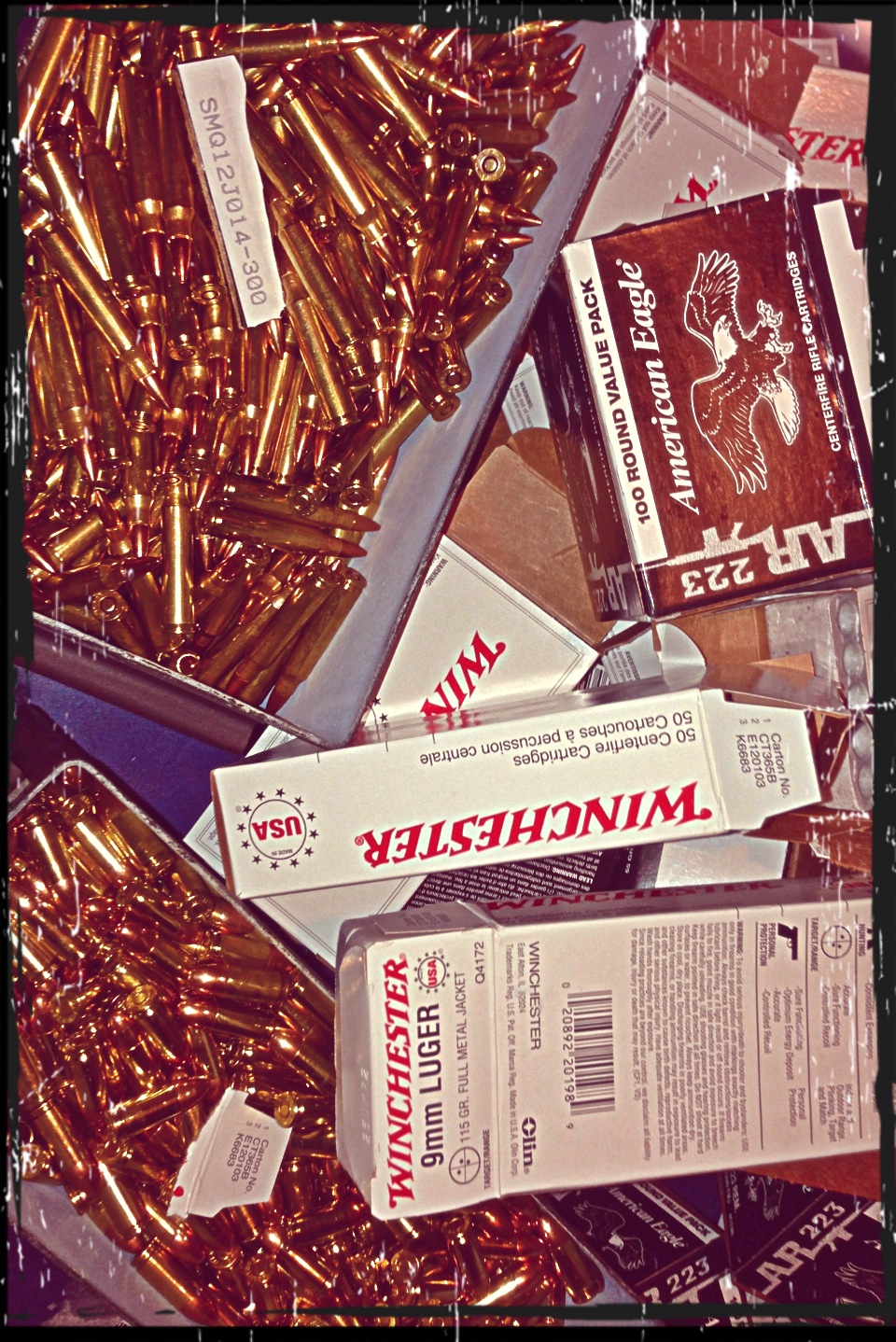 Last month, Ryan Funker Tactical gave me an UpLULA, a pistol magazine loader/unloader, and a LULA, the AR platform variant rifle magazine loader/unloader. He extolled their virtues and usefulness. I was sceptical. Knowing I was going on the Phase Line Green Tactical Low Light course in April; I accepted this challenge. Standard course preparation for me is to remove rounds from packaging storing them loose in custom painted ammo cans. I paint ammo cans brown on the outside and white on the inside. This allows for easy recognition from other people's cans and white inside makes for easier use in low light conditions. This saves time loading magazines during scheduled times and I avoid being THAT GUY. 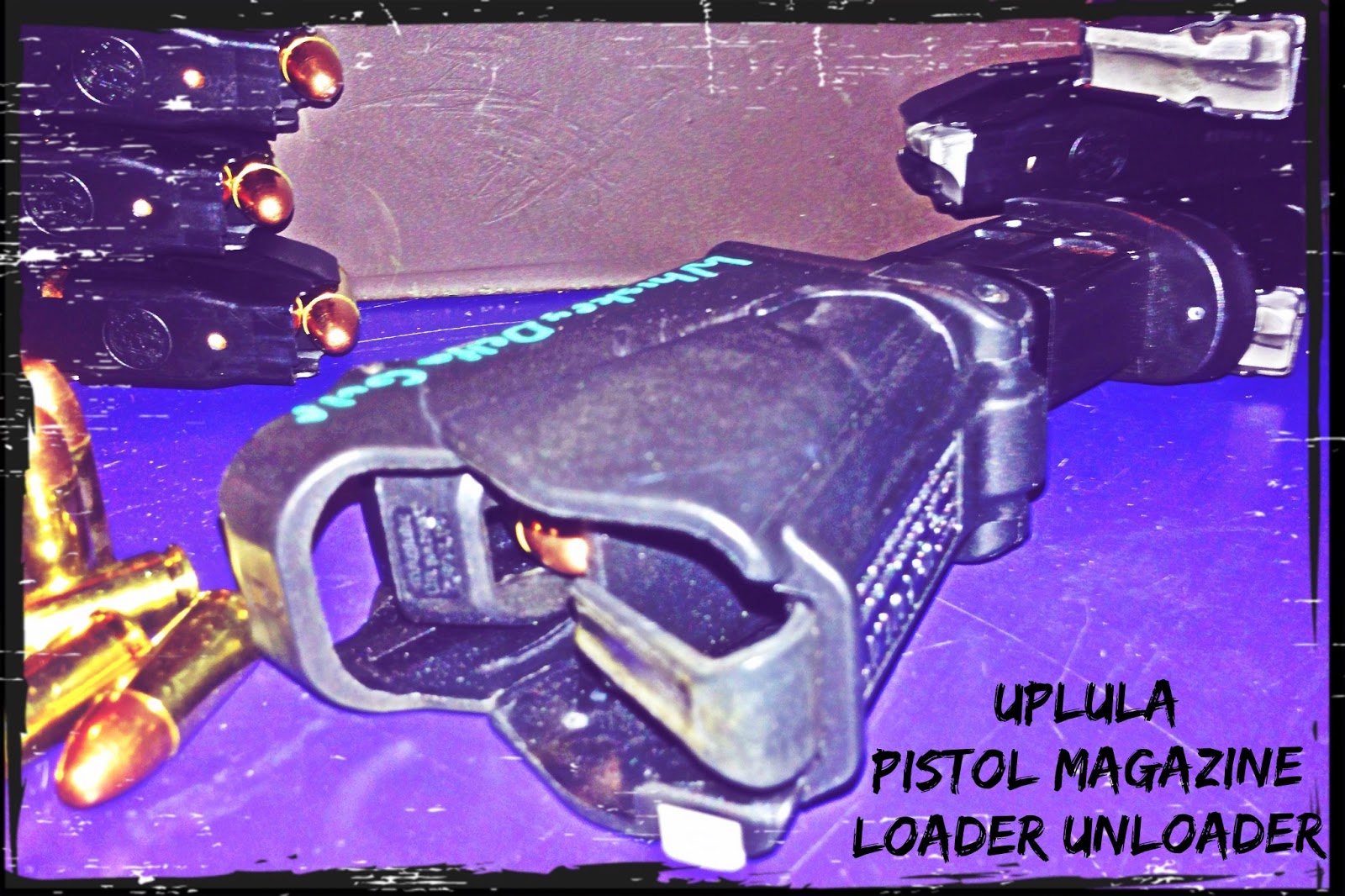 The UpLULA, universal pistol magazine loader and unloader, is designed for loading and unloading most 9mm to .45ACP magazines, both single and double stack. They are much faster than manual loading, once you get the technique down. After about eight pistol magazines, I had the squeeze-push flow down like a boss. The UpLULA is lightweight (66 grams/2.3 ounces), robust and even locks closed to make it a smaller package and prevent damage. 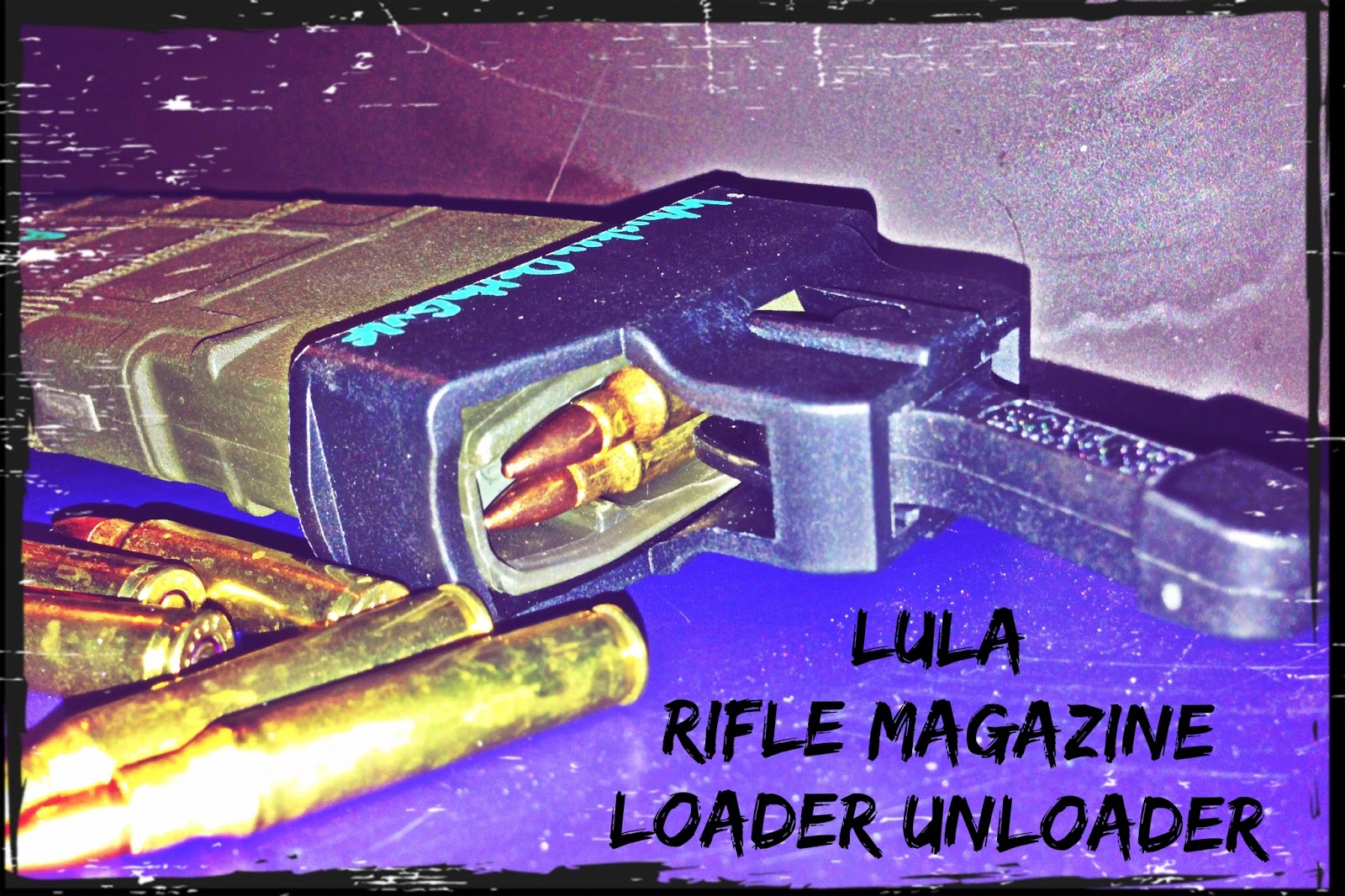 The LULA Rifle Magazine Loader and Unloader are made from the same durable plastic, simple to use and definitely speed up magazine loading. It is platform dependant: AR, AK/Galil, M14, FN FAL, Colt SMG, MP5 and Uzi variants exist with more magazine types on the way.  The robustness of the glass-reinforced polymer and simplicity of action speaks to a long service life. Lightweight (38 grams/1.3 ounces) and small, this belongs in your deployment kit. I have the AR platform variant which means it will load USGI metal magazines, P Mags and Lancer magazines in 5.56mm or .223 reliably. I have heard of some issues with 6.8 SPC and 6.5 Grendal magazines. Within approximately five AR mags, I was quite proficient. 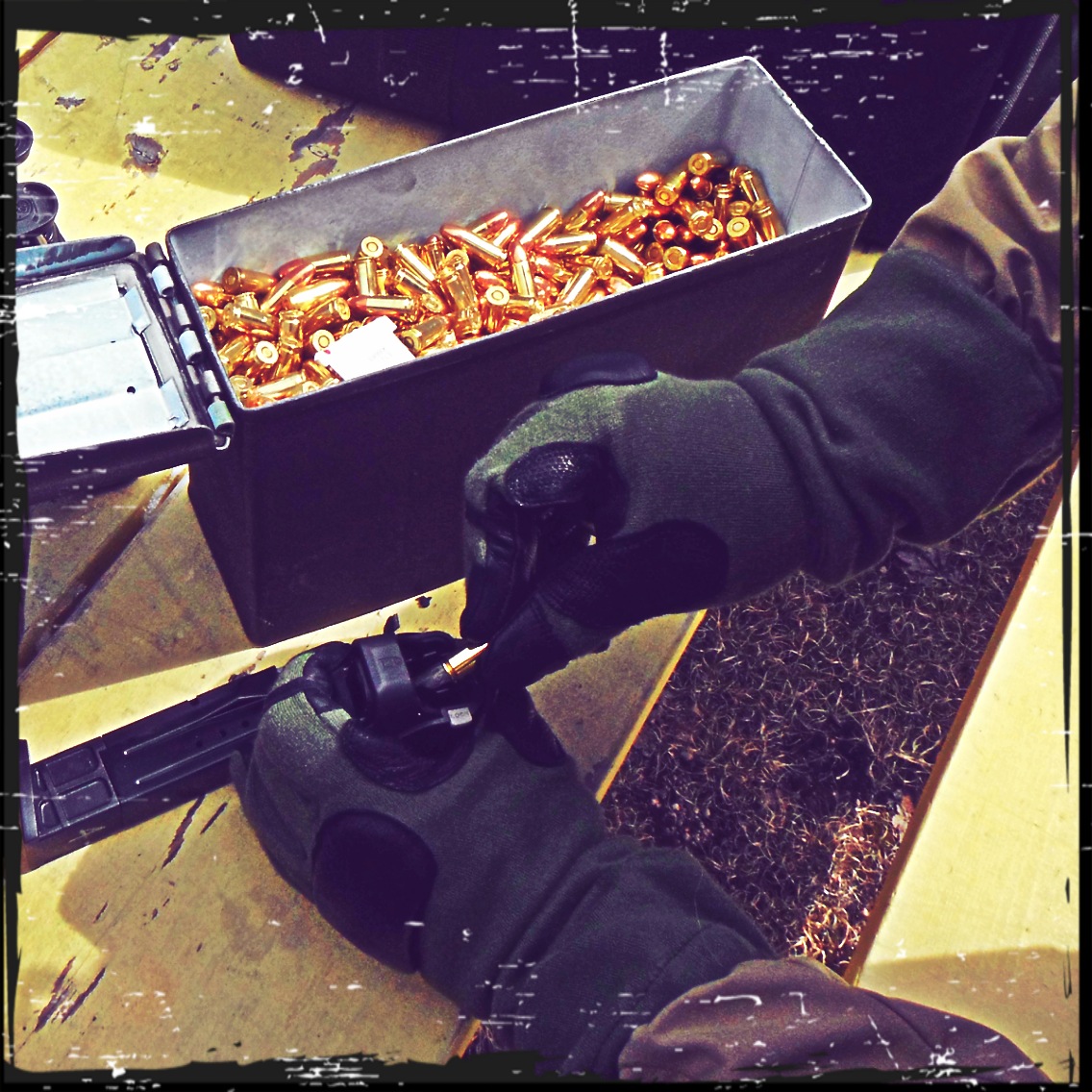 Living in Canada, where it seems to be winter all the time, these loaders/unloaders facilitate cold weather magazine load/unloading as they can be operated with gloves without difficulty. I learned to use these loaders/unloaders on a low light course on an unlit outdoor range. It was, also, a Northern Ontario April evening and night. Meaning, it was cold. Loading was done, in the cold while wearing gloves, in the dark using a vest light for illumination and within time constraints of scheduled breaks on a fairly intense advanced course. They made loading, in near dark, a swift effortless task. The UpLULA and LULA loader/unloaders allowed me to meet all timings error free for the course without rushing. 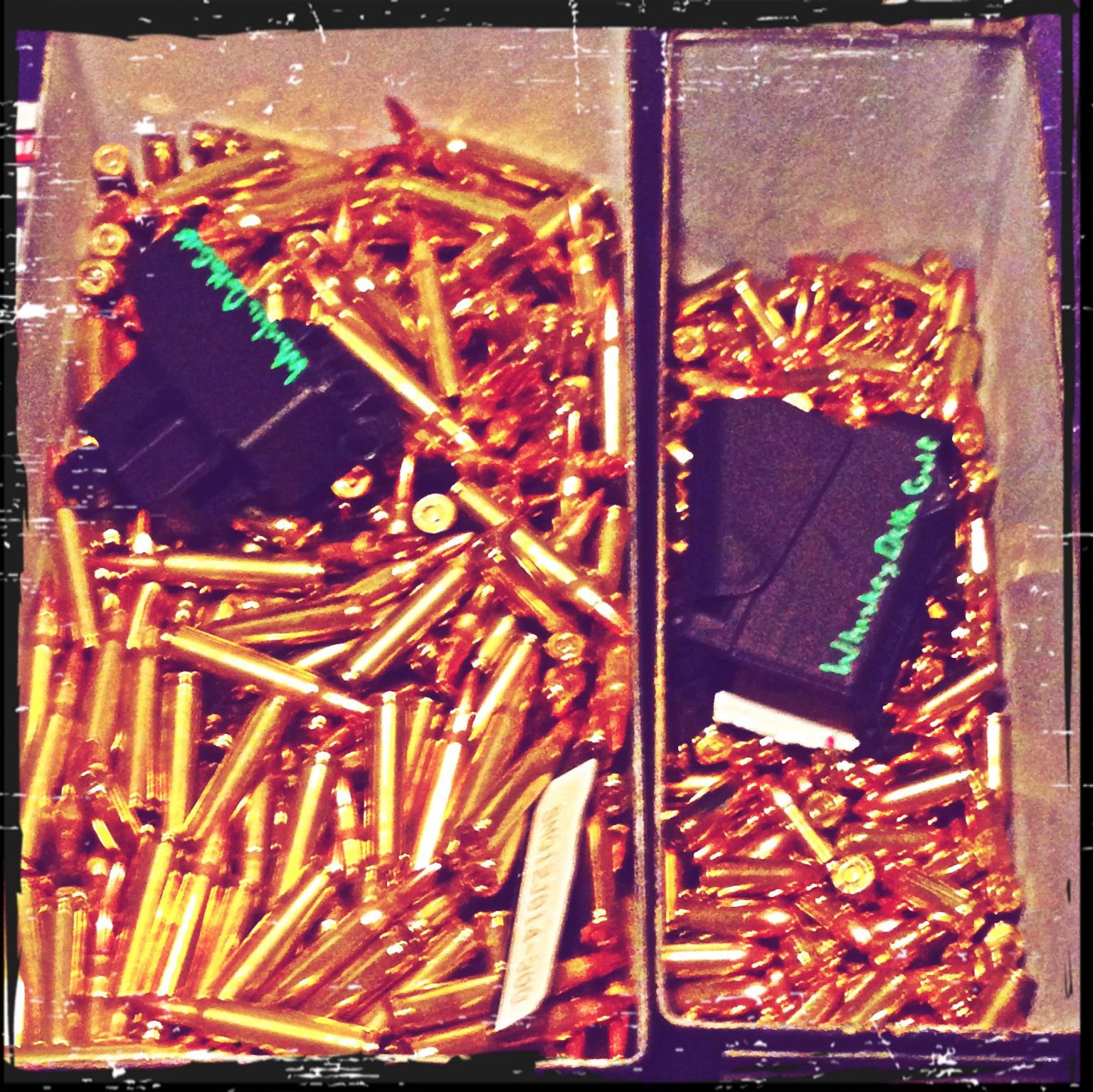 I truly wish I had these devices on my past deployments to facilitate magazine maintenance. They will deploy with me when the next crisis arises (or, when I will be allowed to, as I have deployed a lot).

Take care out there